Last May I wrote about the Maybelline Lemonade Craze eyeshadow palette. A cute palette with a fun theme, but the quality was such a disappointment… I kept using the palette though because it still had something that drew me to the palette every time. The shimmery shades worked perfectly fine for a quick one swipe lid color.

When Maybelline gave us a sneak preview of the Soda Pop eyeshadow palette (Gigi Hadid was wearing it to the Met Gala!) I got just as excited as I was for the Lemonade Craze palette because I was just hoping that the quality of the shades would be better!

The Soda Pop palette just came out two (?) weeks ago and I knew I didn’t want to wait until it would launch in the Netherlands (also, the packaging is way different in the Netherlands) so I purchased it through Ebay. 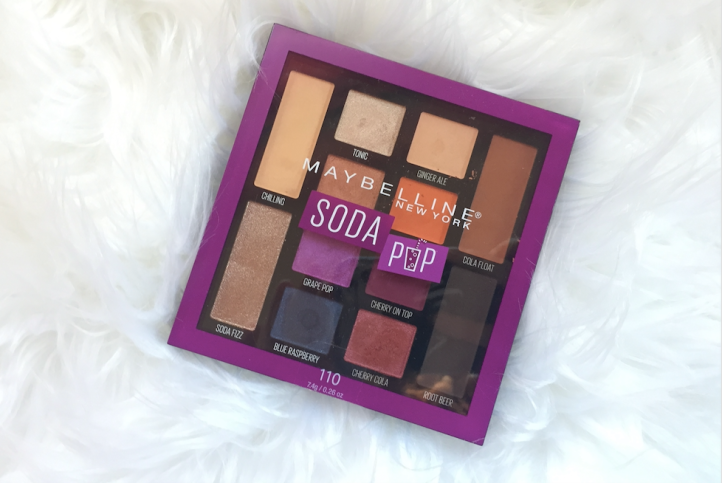 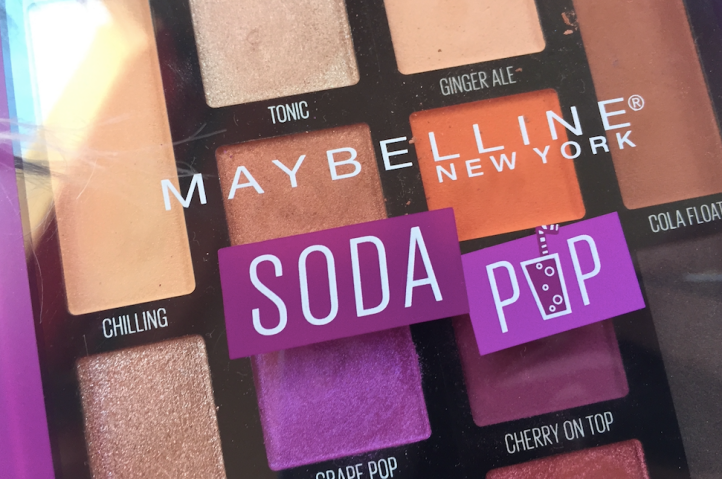 The theme (I love me some Coca Cola), the looks, the color scheme… everything is on point if you’d ask me! I love how bright the color scheme is, even though there’s a lot of neutral colors as well.

I made the pictures after using it a couple of times already because I couldn’t wait to try it out.

Yes yes yes these shades swatch so great! Is it the best palette ever? No, still not. But it’s so much better than the Lemonade Craze palette. You can already see it on these swatches. The mattes are still a bit chunky, but there are also a lot more creamy and more pigmented. The shade that is still a bit of is ‘Ginger Ale’ because the pigmentation is ‘mweh’. The other shade that performs less in a swatch that is ‘Grape Pop’ because it needs a little more patience to blend out. Buttttt overall, this palette is great!

In comparison: these were the swatches of the Lemonade Craze palette. Night and day, right? The shimmers were more crumbly and less pigmented and the mattes almost had no pigmentation and were not quite as much creamy as the Soda Pop palette. Maybelline definitely did an amazing job on upgrading the quality!

So the Lemonade Crazy palette is lovely for the summer and Soda Pop screams more fall to me. Can’t wait what the next Maybelline palette will be! Maybe something with cherries? That’s a big thing right now in make-up as well! 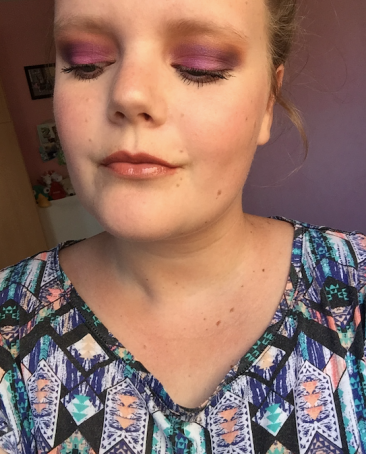 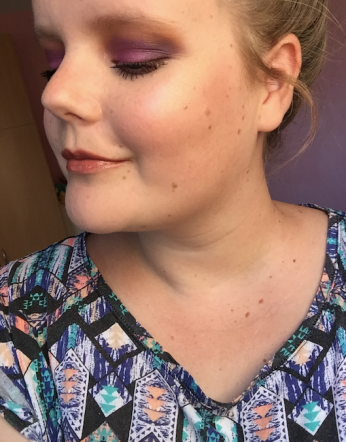 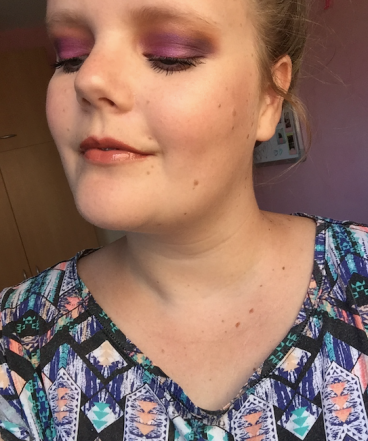 This is the look I created with the Maybelline Soda Pop palette. I used ‘Ginger Ale’ to set the eyeshadow base (Tarte Shape Tape), ‘Cola Float’ as a transition shade in the crease, ‘Cherry on Top’ to define the crease, ‘Blue Raspberry’ in the outer corner and ‘Grape Pop’ on the lid, applied with a flat brush and some Mac Fix+. I also added a bit of ‘Tonic’ under my eye brow and in the inner corner, but it’s not really a bright highlighting color on my skin tone though.

All the shades apply well and blending is easy. Most of the shades only need a little bit, I applied way to much of ‘Cola Float’ so I really had to work the blending to make it look nice. ‘Cherry on Top’ was okay to blend (a bit harder in the crease). I absolutely adore ‘Grape Pop’. It’s such a unique shade!